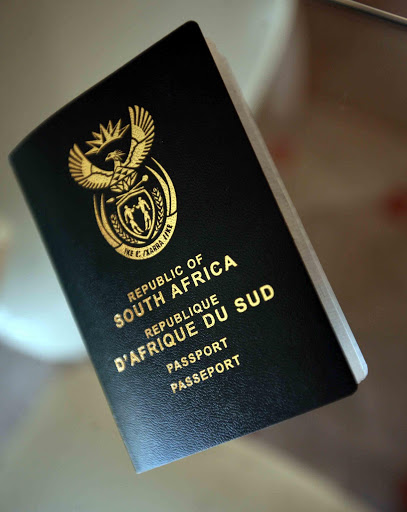 The Minister of Home Affairs, Dr Aaron Motsoaledi, issued Directions, in line with the National State of Disaster Regulations, extending the validity period of legally issued visas which expired during the lockdown period to 31 October 2020.

The Directions extend the initial validity period from 31 July 2020 to 31 October 2020. This means that lawfully issued visas which expired from 15 February and during the period of the lockdown are deemed to be valid until the end of October 2020.

Holders of such visas are permitted to remain in the country under the conditions of their visas until 31 October 2020. Those wishing to be repatriated to their countries within this period can depart without being declared undesirable persons.

The refugee reception offices throughout the county remain closed. VFS offices are open only by appointment for collection of outcomes on applications which were made before the lockdown.

Minister Motsoaledi is also inviting the public and stakeholders to make written comments on the South African Citizenship Act Draft Amendment Regulations published on 24 July 2020 in the Gazette.

The Draft Regulations relate to Sections 4 (3) and 5 (1) of the South African Citizenship Act. The Amendment Sections were passed by Parliament in 2010 and came into operation on 1 January 2013.